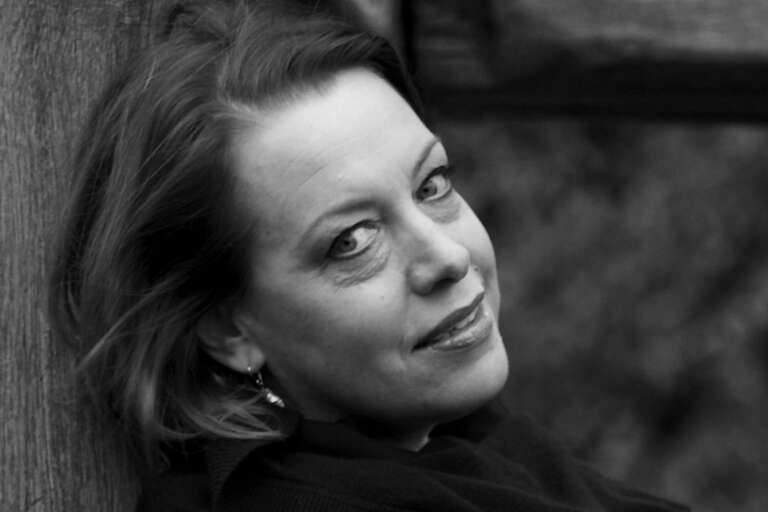 For years, Swedish born Nina Stemme has been considered a leading singer of the most challenging parts in major dramas: Isolde, Brünnhilde and Kundry, Salome and Elektra, Fanciulla and Turandot.

Respect for the roles and the operas, flexibility, diversity, musicality and a level-headed estimation of her voice’s potential – these were the factors that, alongside her voice itself, made this highly talented singer an artist of global stature. In 1993, she was rewarded when she won Plácido Domingo’s Operalia competition. Whether at the Metropolitan Opera New York, La Scala Milan, the Bayreuth Festival, the Vienna State Opera or the Royal Opera House in London – Nina Stemme has kept the great tradition of Flagstad and Nilsson alive at leading opera houses.

It comes as no surprise that she has been lavished with awards: She has been appointed Swedish Court Singer and Austrian “Kammersängerin”.The German specialist journal Opernwelt has crowned her Singer of the Year twice, in 2005 and 2012.

In 2018 she was awarded the prestigious Birgit Nilsson Prize. The festive ceremony with the Swedish Royal Family took place in october 2018 at the Royal Swedish Opera.