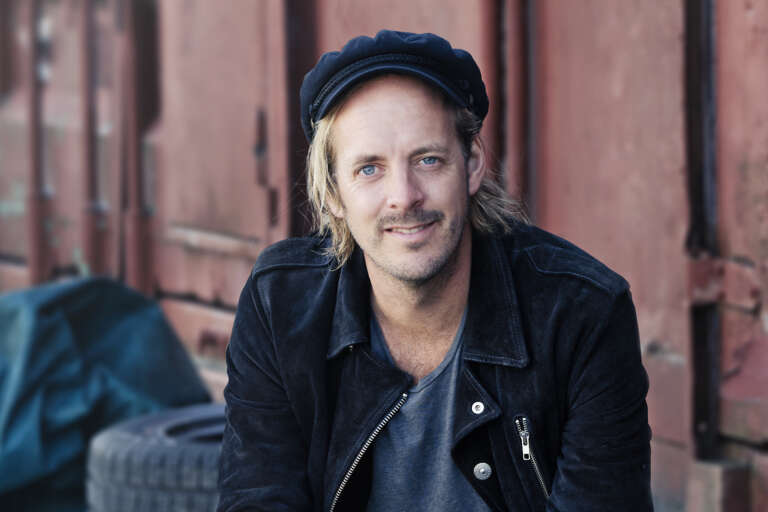 Musician, band leader and choirmaster Simon Ljungman is well-known as a member of the band Augustifamiljen and guitarist in Håkan Hellström’s backing band. In 2013, with his band SeLest, he performed a new interpretation of Mozart’s Requiem at Vara Concert Hall and in 2020 he released his first solo album, SoLo.