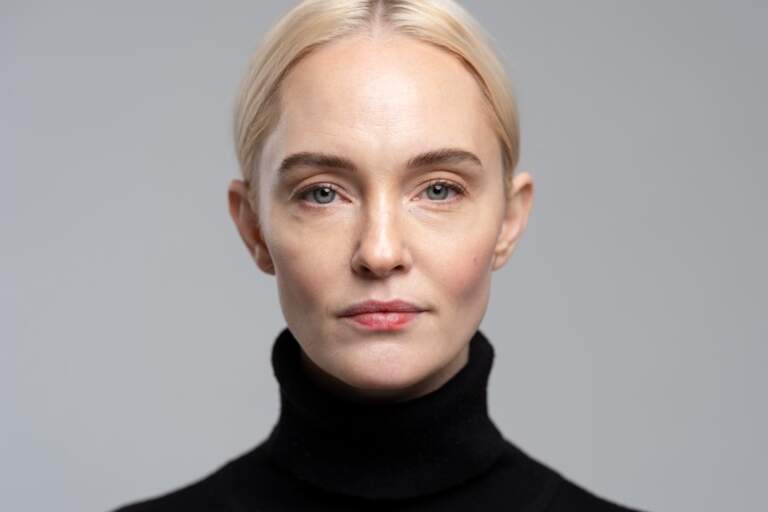 Sofia was born and raised in Gothenburg, and has been employed at the Royal Dramatic Theatre in Stockholm since 2006. She has appeared in “The Mental States of Gothenburg” at Angereds Teater, as well as on TV in Jonas Gardell’s “De dagar som blommorna blommar” (The Days the Flowers Bloom). She had the title role in “Möbelhandlarens dotter” (The Furniture Dealer's Daughter) (2006) and the lead role in the international crime drama “Cold Courage” (2019).