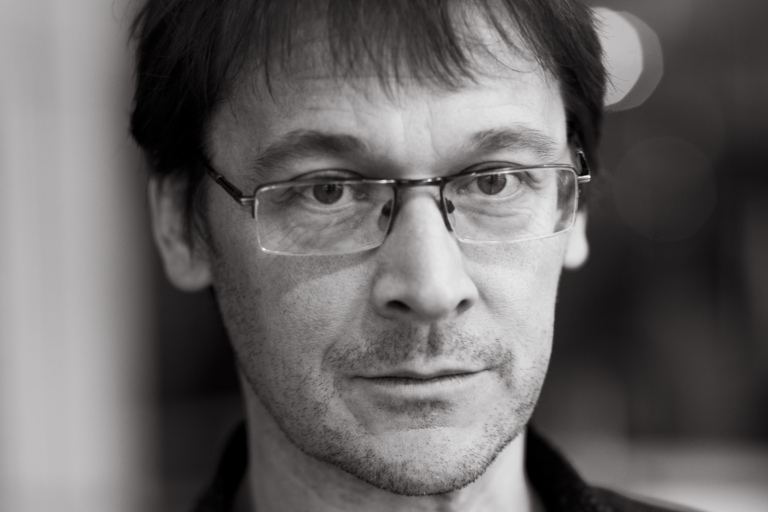 Stephen Langridge is an internationally active, renowned opera and theatre director who has worked at many of the world's major opera houses and stages, including Lyric Opera in Chicago, Volksoper in Vienna, Teatro dell'Opera di Roma, Covent Garden, Opéra National Bordeaux and the Salzburg Festival. Throughout his career, he has alternated between the great stages and ground-breaking community-oriented drama projects in unconventional environments, frequently with groups of people who would not normally have the opportunity to express themselves in an artistic way, such as Julius Caesar and West Side Story with interns in British prisons and a major multicultural project in South African townships. He has directed opera performances in Sweden and Norway, and has been working with Share Music, which does integrated musical theatre for young people with and without functional impairment. Before taking up his post at The Göteborg Opera, he directed Madame Butterfly at the Norwegian National Opera & Ballet. Today he is the Artistic Director at Glyndbourne opera house.