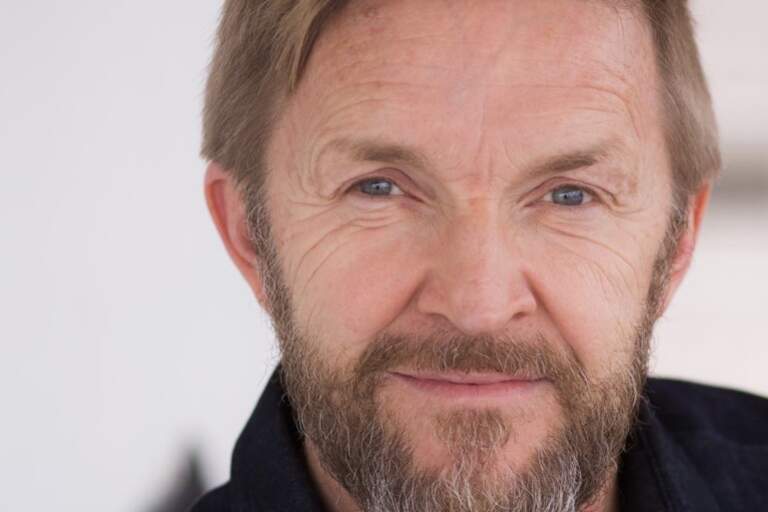 Singer and actor Timo Nieminen has appeared in some 90 productions since 1985, both on stage and on camera. He has previously performed at The Göteborg Opera as Sky Masterson in Guys and Dolls and as Riff Raff in The Rocky Show. He recently appeared in the TV series Top Dog based on the books of Jens Lapidus.