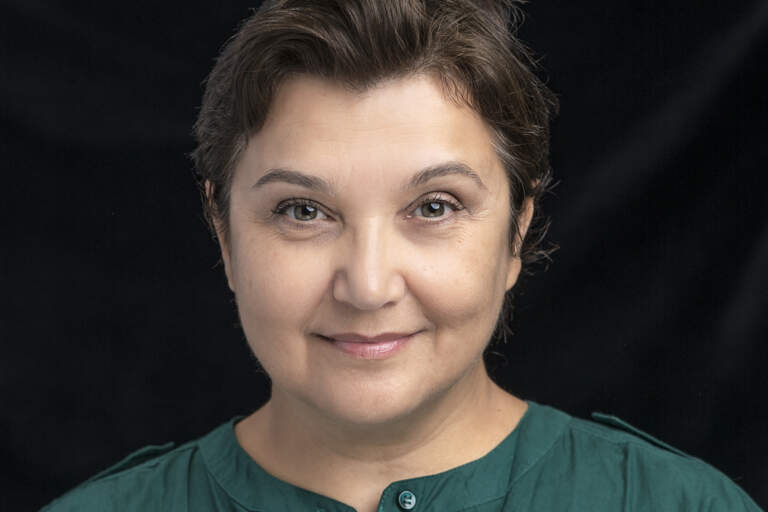 Vera Veljovic plays the role of Maria, the dock worker’s wife. Since 2007 she has been a resident artist with Smålands Musik & Teater, appearing in many acclaimed roles. In the autumn of 2018 she gave an acclaimed performance of Hildy in the dance musical On the Town, and in spring 2019 she appeared in the critically praised sci-fi drama Melancholia. She most recently appeared as the Italian movie star Anna Magnani in the musical Camera.