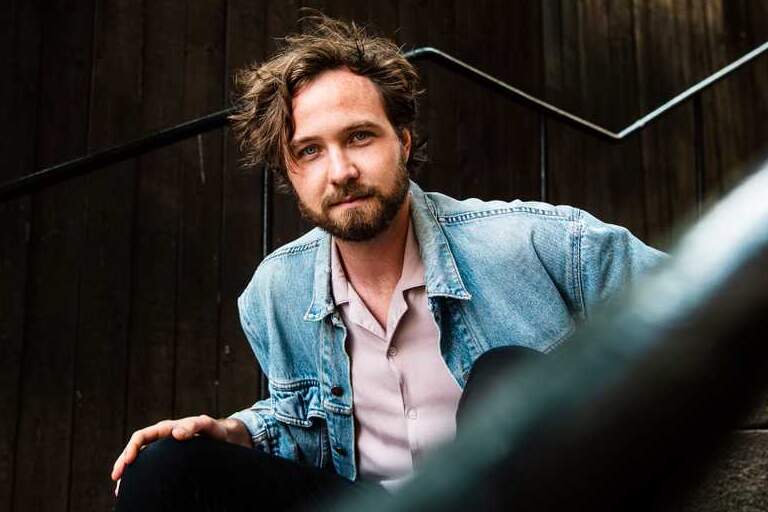 Vilhelm Blomgren had the title role in Lukas Moodysson’s comedy series Gösta in 2019. In the same year, he appeared in the acclaimed film Midsommar (Midsummer). In 2016/17 he played Claude in Hair at The Göteborg Opera. Vilhelm is a member of the band Karl-Petters Orkester, which was nominated for the children’s music award at Manifestgalan in 2015 and 2019. He is currently in the Netflix series Clark.