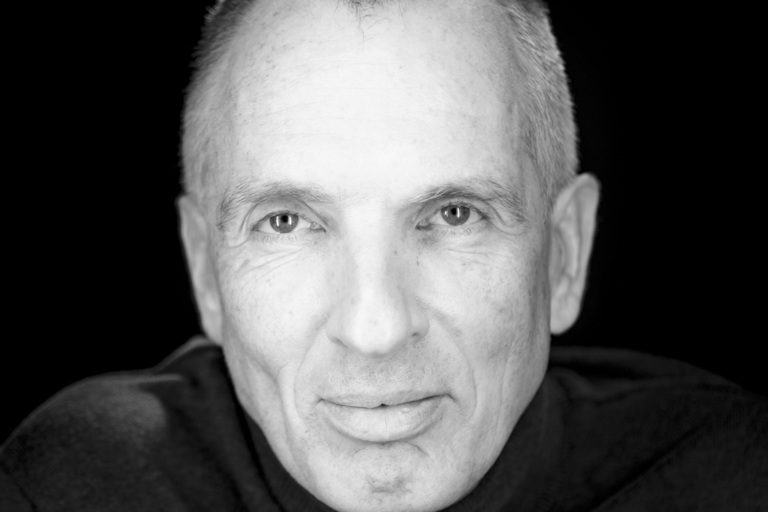 Åke Zetterström, baritone, trained at the University of Gothenburg School of Theatre and Opera, performed at the inaugural performance of the Göteborg Opera in 1994 and has, since then, belonged to the ensemble of soloists.

His many roles include Papageno, the Speaker of the Temple and Second Armoured Man in Die Zauberflöte, Brusander the Dean in Kristina från Duvemåla, Schaunard in La Bohème, Gunther in Götterdämmerung, and Figaro in Il barbiere di Sivilgia. In addition, Dandini in La Cenerentola, Ford in Falstaff, Ribbing in Gustavo III, the title role in Don Giovanni, the Count and Antonio in Le nozze di Figaro, Shchelkalov in Boris Godunov, Achilla in Giulio Cesare, Dr. Falke in Die Fledermaus, Prus in Věc Makropulos, Uberto in La serva padrona, Nick Shadow in The Rake’s Progress, Melisso in Alcina, Dulcamara in L’elisir d’amore, Germont in La Traviata, the title role in Gianni Schicchi, and Alfio in Cavalleria Rusticana.

For his guest performance at Drottningholm Palace Theatre in the title of Cecilia och Apkungen [Eng: Cecilia and the Ape King], which was also broadcasted on TV, he received a scholarship from the Friends of Drottningholm Palace Theatre, from the hand of HRH Crown Princess. Early on in his career, Åke Zetterström was awarded the Birgit Nilsson Scholarship and, for playing the role of Sixtus Beckmesser in Die Meistersänger von Nürnberg, he was awarded the Tidskriften Opera’s Prize in 2010. 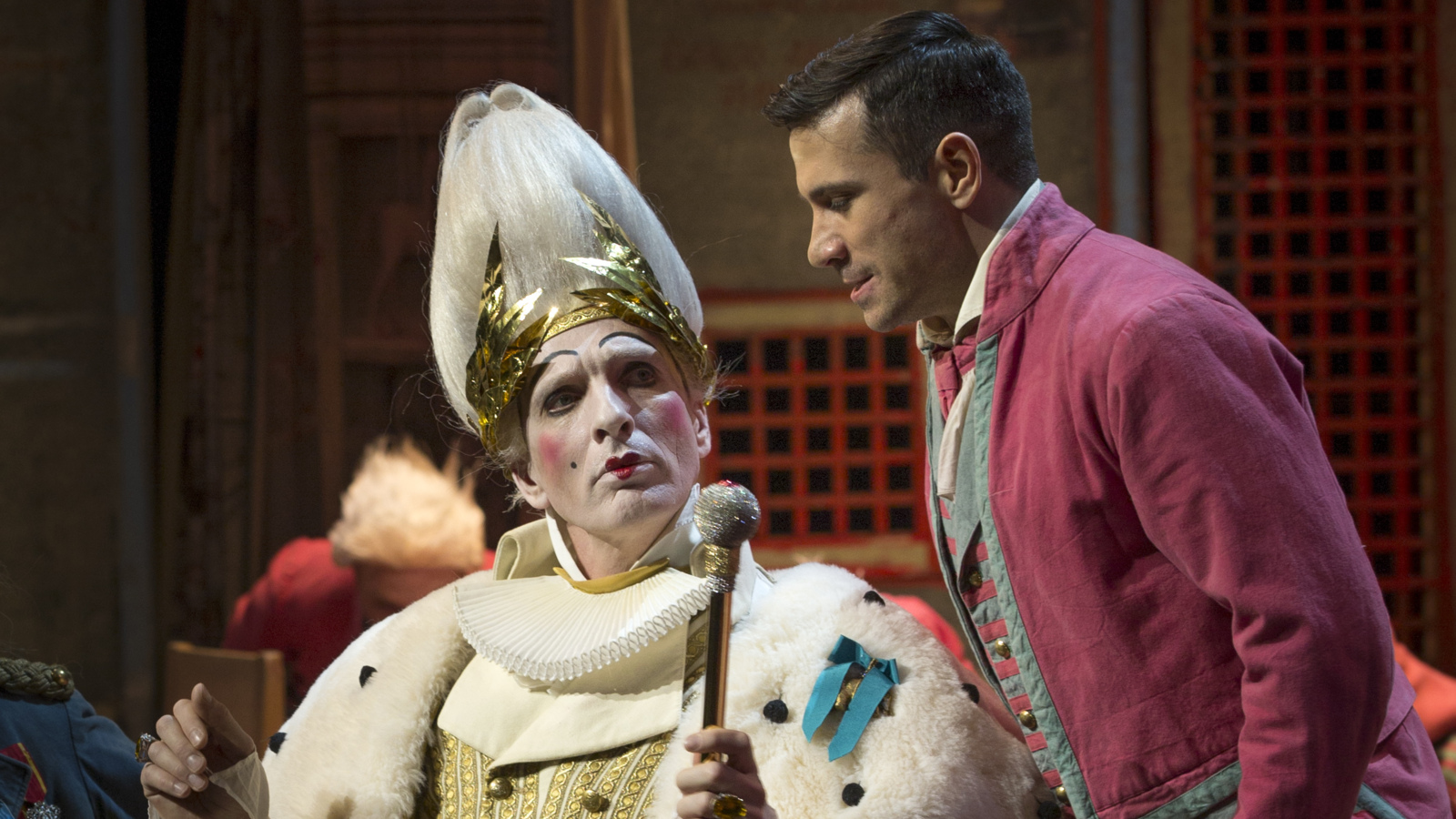