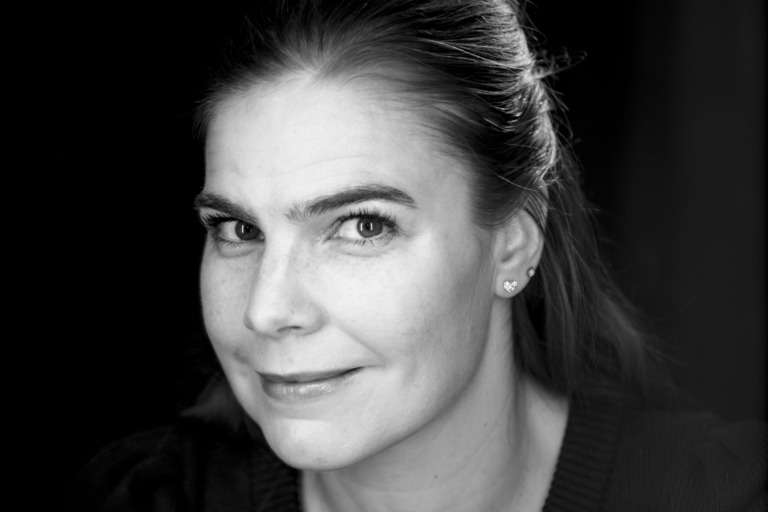 Ann-Kristin Jones, mezzo soprano has been engaged as a soloist by The Göteborg Opera for a five-year period starting with the 2014-2015 season. She trained at the Norwegian Academy of Music as well as the Opera Academy at the Royal Danish Academy of Music. Debuted in 2001 with the title role in Handel's Orlando at The New Opera in Esbjerg. This was followed by such roles as The Third Lady in The Magic Flute and Cherubino in Le Nozze di Figaro at the Drottningholm Palace Theatre as well as Siebel in Faust and Cherubino at Malmö Opera. Between 2007-2010, Ann-Kristin Jones was included in the Göteborg Opera permanent soloist ensemble and sang Knight/Flower-maiden in Parsifal, Siebel in Faust, Cherubino in Le Nozze di Figaro, Olga in Eugene Onegin, Sextus in Julius Caesar and Wife Josefa in Goya. Following this, Bradamante in Handel's Alcina, Maffio Orsini in Lucrezia Borgia, Tisbe in La Cenerentola, Chamber maid in Věc Makropulos, Cherubino in Le Nozze di Figaro and Mercédès in Carmen.

In 2009, she made her debut at The Royal Opera in Stockholm as Dorabella in Cosí fan tutte. Ann-Kristin Jones is also frequently engaged as a soloist in concert settings and has sung with the symphony orchestras in Gothenburg, Helsingborg, Norrköping, Odense, Aarhus and The Copenhagen Philharmonic Orchestra as well as Concerto Copenhagen, DR UnderholdningsOrkestret, DalaSinfoniettan and Los Angeles Philharmonics. Ann-Kristin Jones has toured in France and Germany with Les Talens Lyriques with conductor Christophe Rousset. In 2008, she was an award-winner of the Wilhelm Stenhammar International Music Competition and a finalist for the Soloist prize.