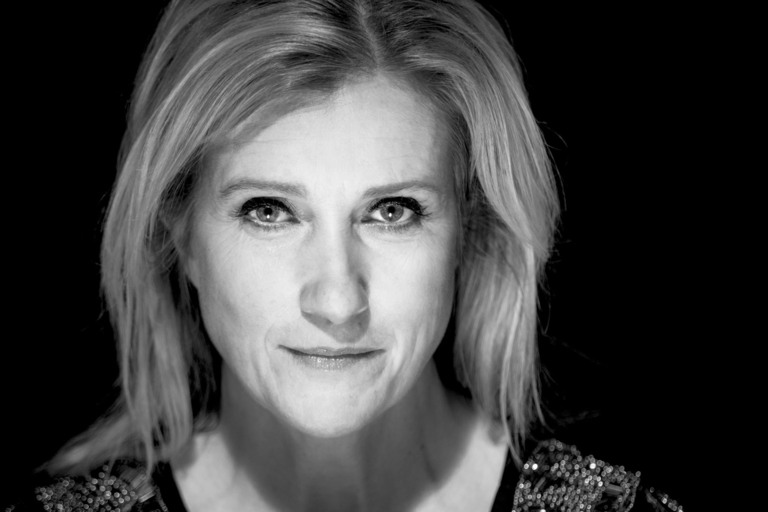 Carolina Sandgren, soprano, studied at the Royal College of Music and the University College of Opera in Stockholm. In 1993, she made her breakthrough as Nannetta in Falstaff and Gilda in Rigoletto, performing in both with Ingvar Wixell at Stora Teatern in Gothenburg. After the inaugural performance of Aniara in 1994 at the Göteborg Opera, she has given guest performances at the Royal Swedish Opera, Drottningholm Palace Theatre, Malmö Opera, the Royal Danish Theatre and the Copenhagen Opera House, Welsh National Opera and the National Operas in Prague, Weimar and Essen.

Her many roles include Zerlina and Donna Elvira in Don Giovanni, Fiordiligi in Così fan tutte, Konstanze and Blonde in Il Seraglio, Corilla in Viva la Mamma, Adèle and Rosalinda in Die Fledermaus, Madame Cortese and Contessa di Folleville in Il viaggio a Reims, Clorinda in La Cenerentola, Angéle Didier in The Count of Luxembourg, Valencienne in The Merry Widow, Sister Constance in Dialogues des Carmélites, Oscar in Un Ballo in Maschera, Cunégonde in Candide, Antonia in The Adventures of Hoffmann, soprano soloist in Mozart's Requiem, the Countess in The Marriage of Figaro, Mrs Alice Ford in Falstaff, a Flower Maiden in Parsifal, Pamina in The Magic Flute, Musetta in La Bohème, Tatyana in Eugene Onegin, Aksinya in Lady Macbeth of the Mtzensk District, Tosca and Gertrud in Hänsel und Gretel.

Carolina Sandgren is a frequent soloist with orchestras such as the St Petersburg Philharmonic Orchestra and the Gothenburg Symphony Orchestra. Most recently with the St Petersburg Radio and TV Orchestra in the show called Opera on Ice. She has also toured China with GWO (Göteborg Wind Orchestra) and, in 2013, with the Magnus Rosen Band. Carolina Sandgren has recorded numerous CDs, DVDs and TV programmes. In 2013, she was awarded the City of Gothenburg Order of Merit. 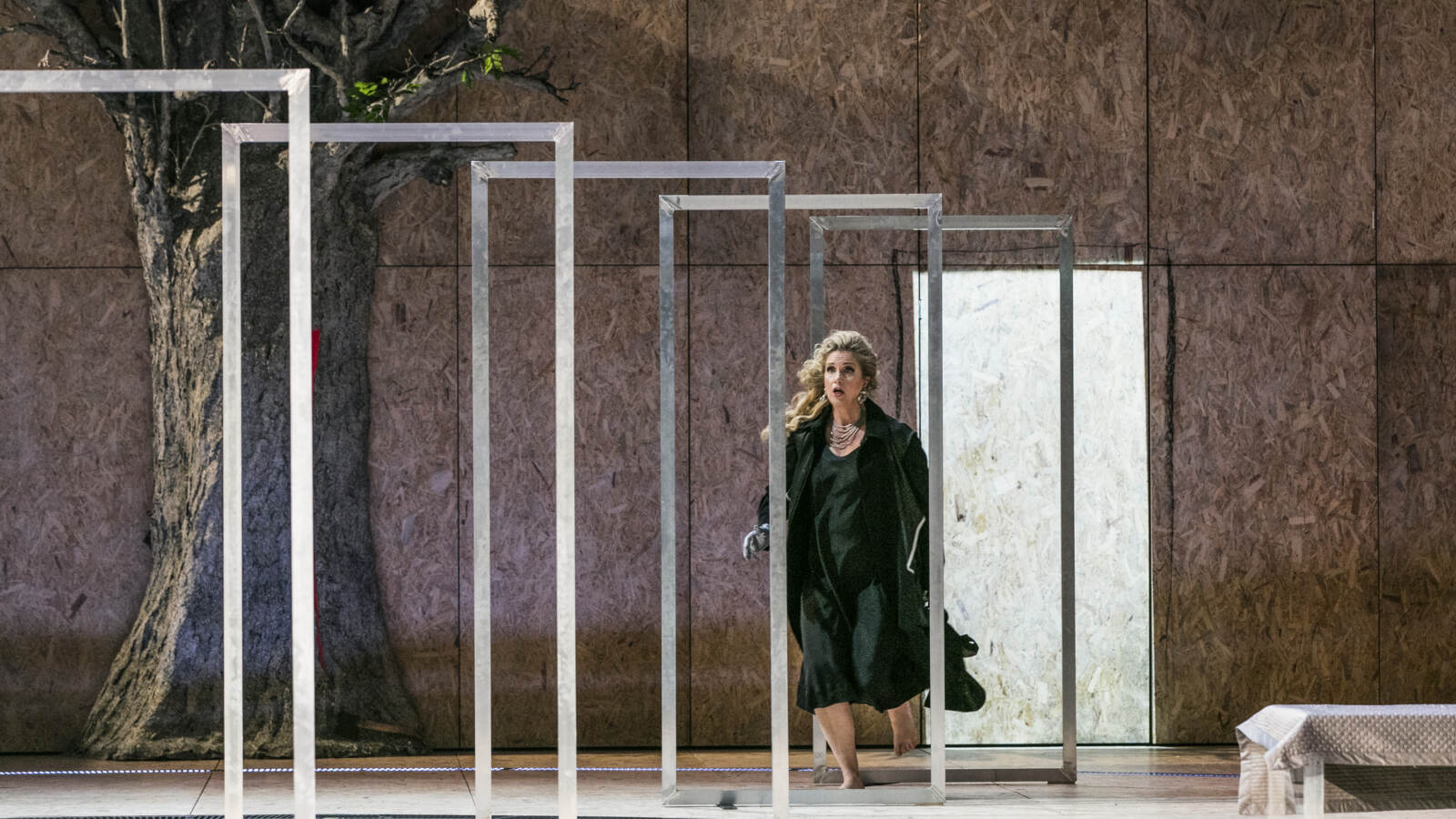