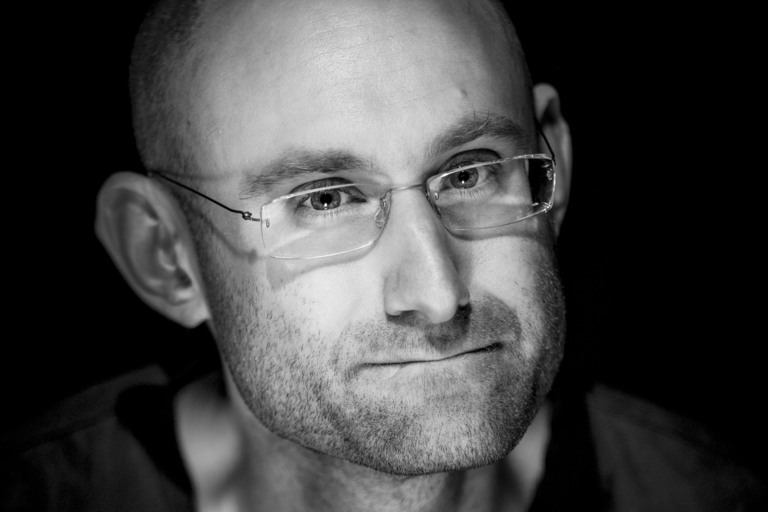 Daniel Ralphsson qualified with a Master’s Degree at the University College of Opera in Stockholm. He has also studied composition at Malmö Academy of Music, as well as choral conducting at Stockholm’s Royal College of Music, where he graduated as a singing teacher with a Bachelor’s Degree in Classical Singing.

He debuted at the Royal Opera in Stockholm playing Dr Blind in Johann Strauss’ operetta Die Fledermaus, after which he continued his career on the same stage in roles such as one of the Four Noblemen in Wagner’s Lohengrin, Pang in Turandot and Monostatos in a new production of The Magic Flute. One particularly notable performance was the role of John/Third Angel in the newly written opera Written on Skin, by George Benjamin.

Daniel Ralphsson is regularly engaged as a church singer across Sweden in works by Mozart, Bach, Schubert, Charpentier, Monteverdi among others, and he has also performed in romance musical soirees with a repertoire spanning from Schubert to Charles Ives. In addition, he has for many years been a member of Operaimprovisatörerna, Sweden’s opera improvisation group, which performs improvised opera on various stages and in various settings around the country. Daniel Ralphsson’s future engagements include Basilio in The Marriage of Figaro, Bardolfo in Falstaff and Pong in Turandot at the Royal Opera in Stockholm. 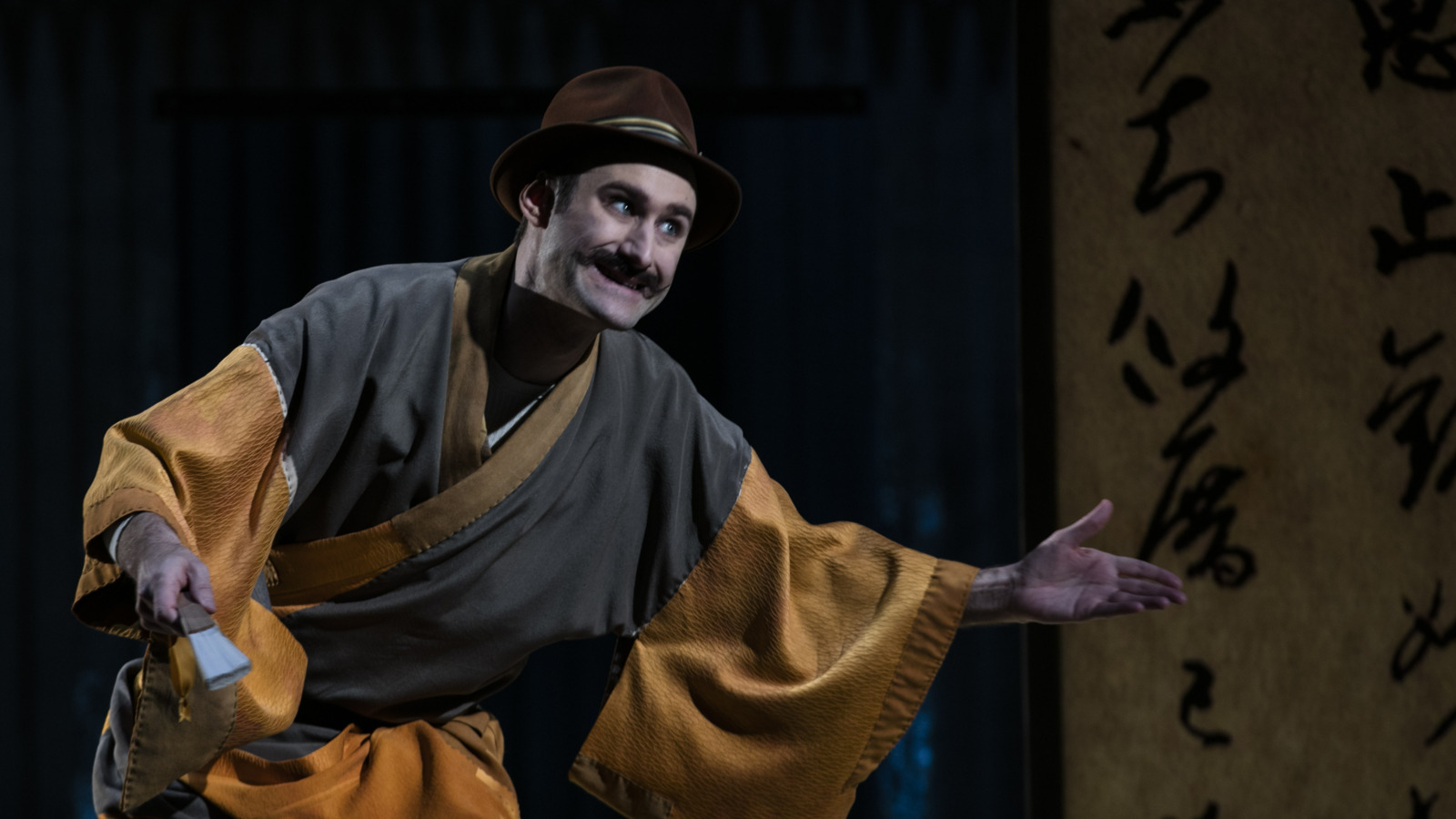