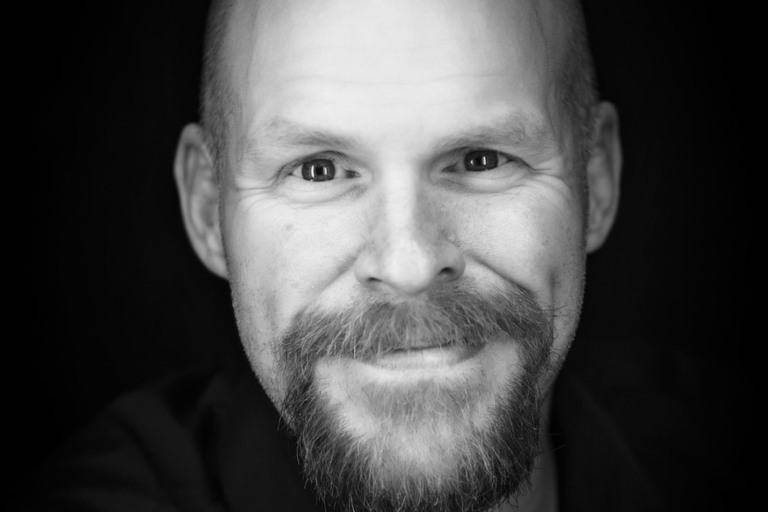 David Lundqvist is a musical artist who trained at the Academy of Music and Drama in Gothenburg and has since been seen in a number of roles on the Göteborg Opera stage including Monsieur Firmin in The Phantom of the Opera, Saint Aphrodisius in Disney’s The Hunchback of Notre Dame, Margaret Mead in Hair, Robertson Ay in Mary Poppins, Nicely Nicely Johnson in Guys and Dolls, Sheldrake in Sunset Boulevard and Lank Hawkins in Crazy for You. David also played the role of Vespone in La serva padrona during a tour of Västra Götaland.

At the Wermland Opera, David has among others sung the title role of Shrek – the Musical, Beadle Bamford in Sweeney Todd, the Old Lady in Bernstein’s Candide and Mr Lyons in Blood Brothers. At the Malmö Opera, David has appeared Agatha Trunchbull in Matilda, Monsieur Thenardier in Les Misérables, Magaldi in Evita and Liebeslieder/Fredrik Egerman i Sondheim’s A Little Night Music.

David Lundqvist makes up one third of the entertainment group Duratrion who wrote and performed in the Göteborg Opera’s Christmas shows Jultrad-i-trion and A Christmas Carol. 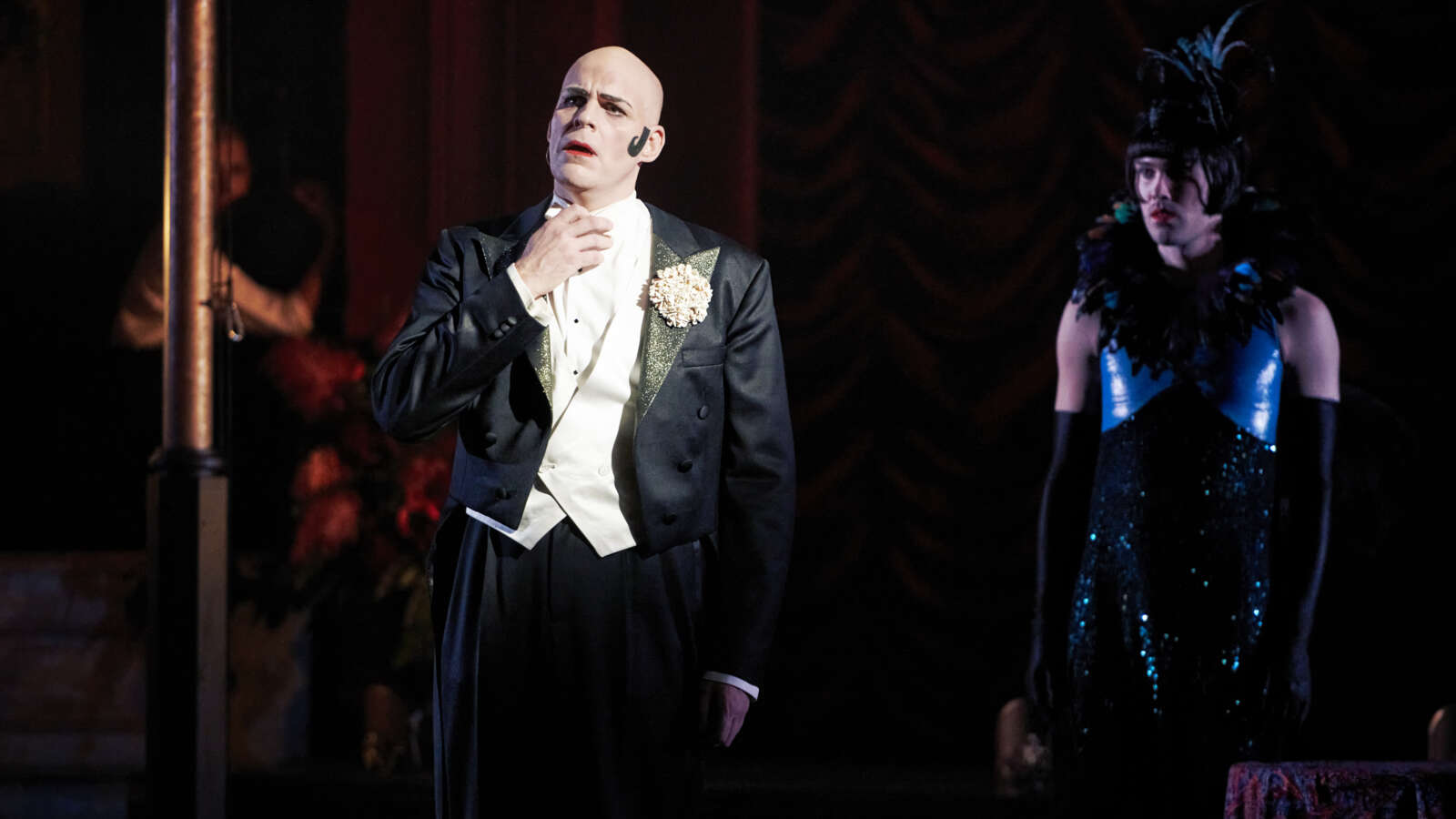