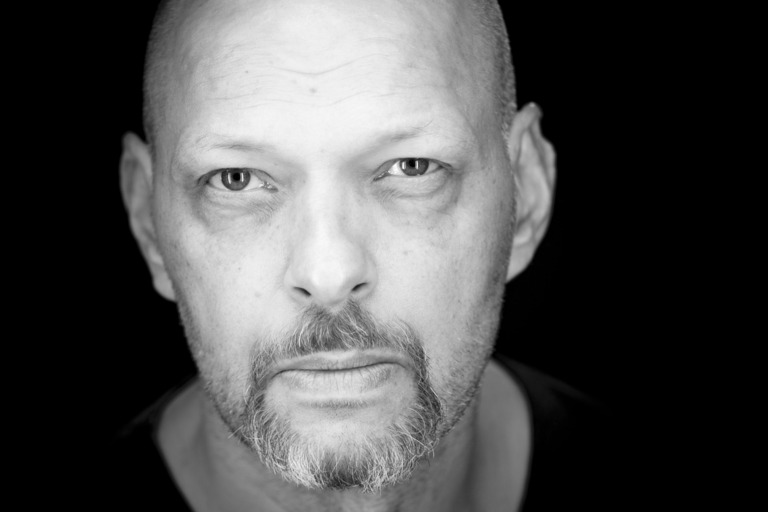 Mats Almgren, bass, has been a soloist at the Göteborg Opera since the 2001–02 season, where he has sung roles such as Bartolo in Le nozze di Figaro, Claggart in Billy Budd, Don Basilio in Il barbiere di Siviglia, Boris Ismajlov in Lady Macbeth of the Mtsensk District, the First Nazarene in Salome, and Prince Gremin in Eugene Onegin. Other roles have included the Grand Inquisitor in Don Carlos, Timur in Turandot, Javert in Les Misérables, Ferrando in Il trovatore, Ramfis in Aida, the Animal Tamer/Athlete in Alban Berg’s Lulu, King Marke in Tristan und Isolde, Pimen in Boris Godunov, Hunding in Die Walküre, Arkel in Pelléas et Mélisande, Padre Guardiano in La forza del destino, Gurnemanz in Parsifal, and Dr Knerr/Agent 4 in Notorious.

Almgren has performed the roles of Sparafucile in Rigoletto at the Norwegian National Opera and Sarastro in Die Zauberflöte at the Drottningholmsteater; he has also sung both roles at the Göteborg Opera. His international performances have included roles such as Hagen in Götterdämmerung at the Scottish Opera with a guest appearance at the Edinburgh Festival, at Opera North, and at the Canadian Opera Company in Toronto, where he returned for the roles of Rocco in Fidelio and Daland in Der fliegende Holländer. With Opera North he sang the roles of Fafner in Siegfried and Don Toribio in the world premiere of Peter Eötvös’s Love and Other Demons at the Glyndebourne Festival, where he has also appeared as the Nightwatchman in Die Meistersinger von Nürnberg. He recently released a jazz album with music by Billy Eckstine. 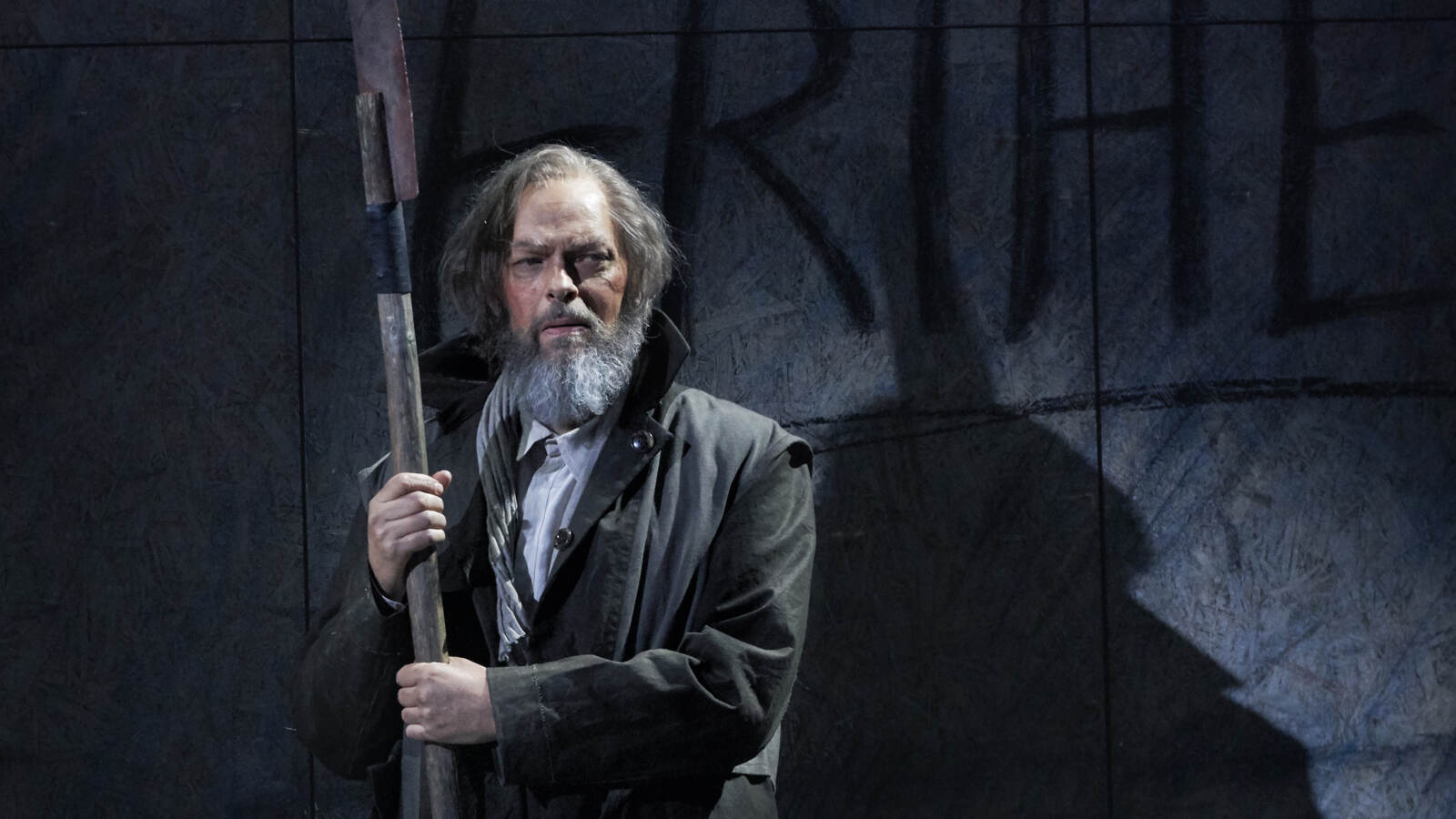