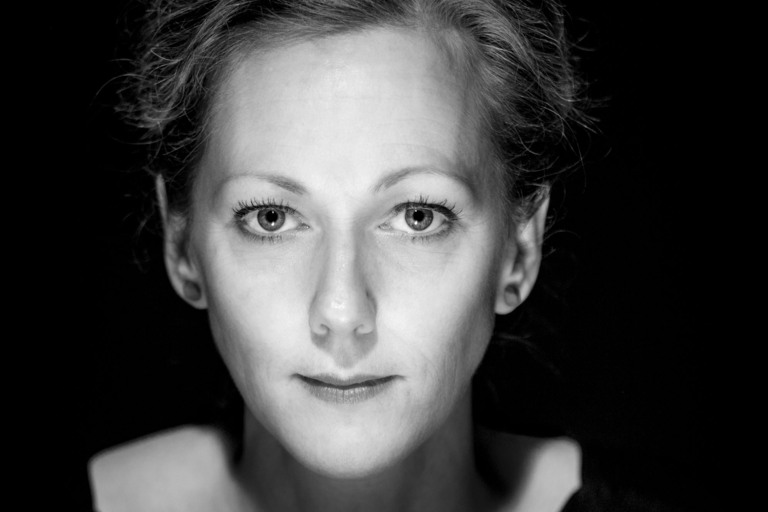 Mia Karlsson, soprano, has been engaged by the Göteborg Opera for an three-year period starting August 2017. She trained at the Ingesund School of Music, Operastudio 67 and the University College of Opera in Stockholm, where she graduated in 2005.

Mia made her debut in 2004 playing the part of Koloratura in Vadstena Academy’s production of Lundén-Welden’s newly-written Opus Opera, followed by the First Lady in highlights from The Magic Flute at the Nobel Award Ceremony in 2004. She has since sung the part of Gilda in Rigoletto and Lauretta in Gianni Schicchi at Folkoperan in Stockholm, and Olympia in The Tales of Hoffmann at the Royal Danish Theatre in Copenhagen.

At the Göteborg Opera Mia Karlsson has also sung the part of woman on watch in Die Frau ohne Schatten, the First Esquire and the First Flower Maiden in Parsifal, the First Lady in The Magic Flute, Elvira in the concert performance of L’italiana in Algeri and Tebaldo/A Voice from Heaven in Don Carlos, the First Nymph in Rusalka, Amor in Orpheus and Eurydice, the Sleep Fairy and the Dew Fairy in Hänsel und Gretel, Clorinda in La Cenerentola, Frasquita in Carmen and Fifth maidservant in Elektra as well as Carlotta in The Phantom of the Opera. 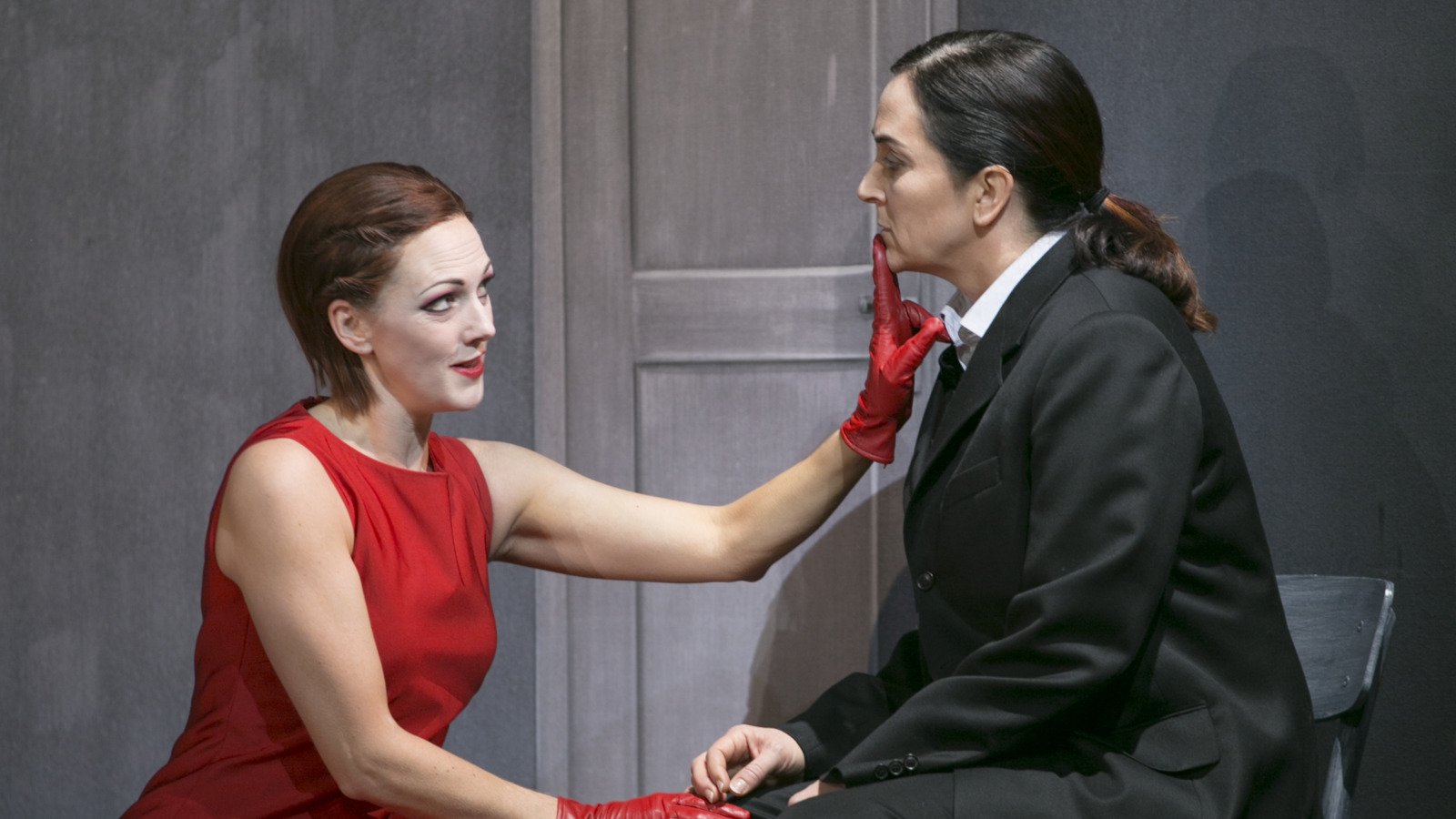