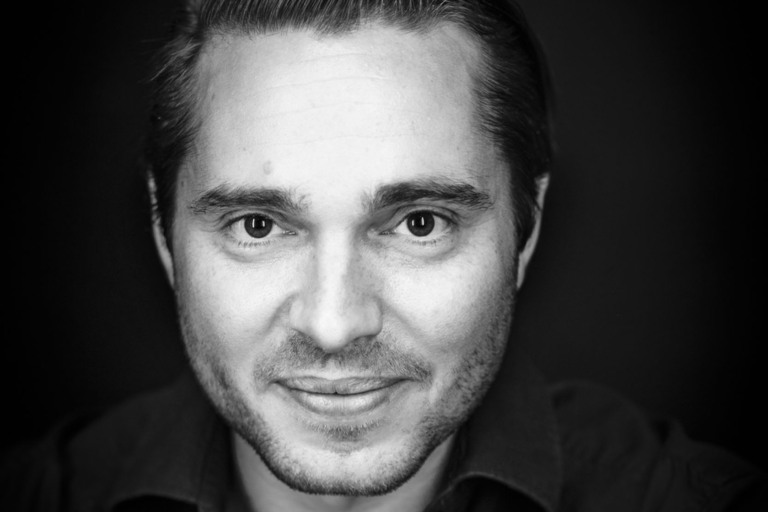 Tobias Ahlsell is a musical artist who trained at the Dance Academy in Gothenburg. At the Göteborg Opera, Tobias has appeared in a number of productions and roles such as Clopin in The Hunchback of Notre Dame, Woof in Hair and Raoul in The Phantom of the Opera, Artie Green in Sunset Boulevard, Arab in West Side Story, Ingmar in Lasse-Maja's Detective Agency and the Opera Mystery, Bela Zangler in Crazy for You and Arvid in Kristina from Duvemåla. Further performances include productions such as the pop and rock musical Grymt! (Awesome!), Mary Poppins and Guys and Dolls.

Tobias Ahlsell toured Denmark with Les Misérables and he has also performed in the musical Mamma Mia! at Cirkus in Stockholm. At the Wermland Opera, Tobias performed the role of Tommy in The Wedding Singer and Donkey in Shrek.

Tobias Ahlsell makes up one third of ‘Duratrion’, a Swedish entertainment group that has both written and starred in the Göteborg Opera’s Christmas shows Jultrad-i-trion and A Christmas Carol. 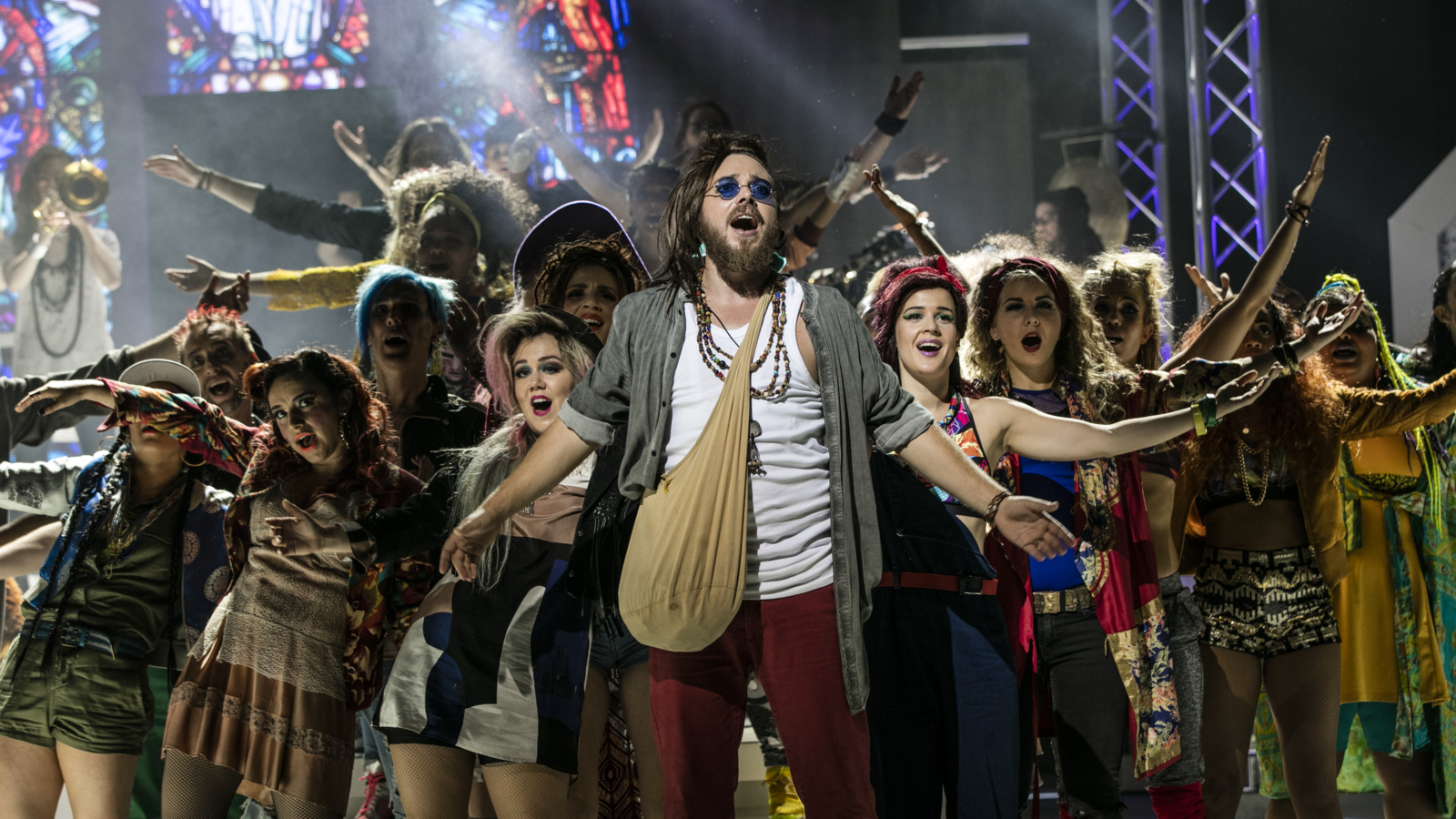