Don Pasquale is used to getting his own way. To ensure the continuation of his family line, he chooses a wife for his nephew Ernesto. But Ernesto rejects the offer. He’s already in love with another woman, Norina. Don Pasquale disinherits Ernesto and decides to get married himself. Luckily, Malatesta, Don Pasquale’s therapist and Ernesto’s friend, hatches a clever plot to help the young lovers. With Norina’s assistance, he devises a complex plan to teach the old man a lesson.

This type of intrigue occurs in countless plays and operas (such as Strauss’s Die schweigsame Frau, which will also be performed at the Göteborg Opera this season). But it is rarely accompanied by such exuberant music, with both the most rousing and the most tender tunes. Don Pasquale is one of Donizetti’s final operas and his best-loved comic work alongside L’elisir d’amore.

Annika Lindqvist is the director of the dance scenes. In this updated production of Don Pasquale, the title character is stuck in the 1980s while Norina is an independent woman of today.

Performances on the Small stage 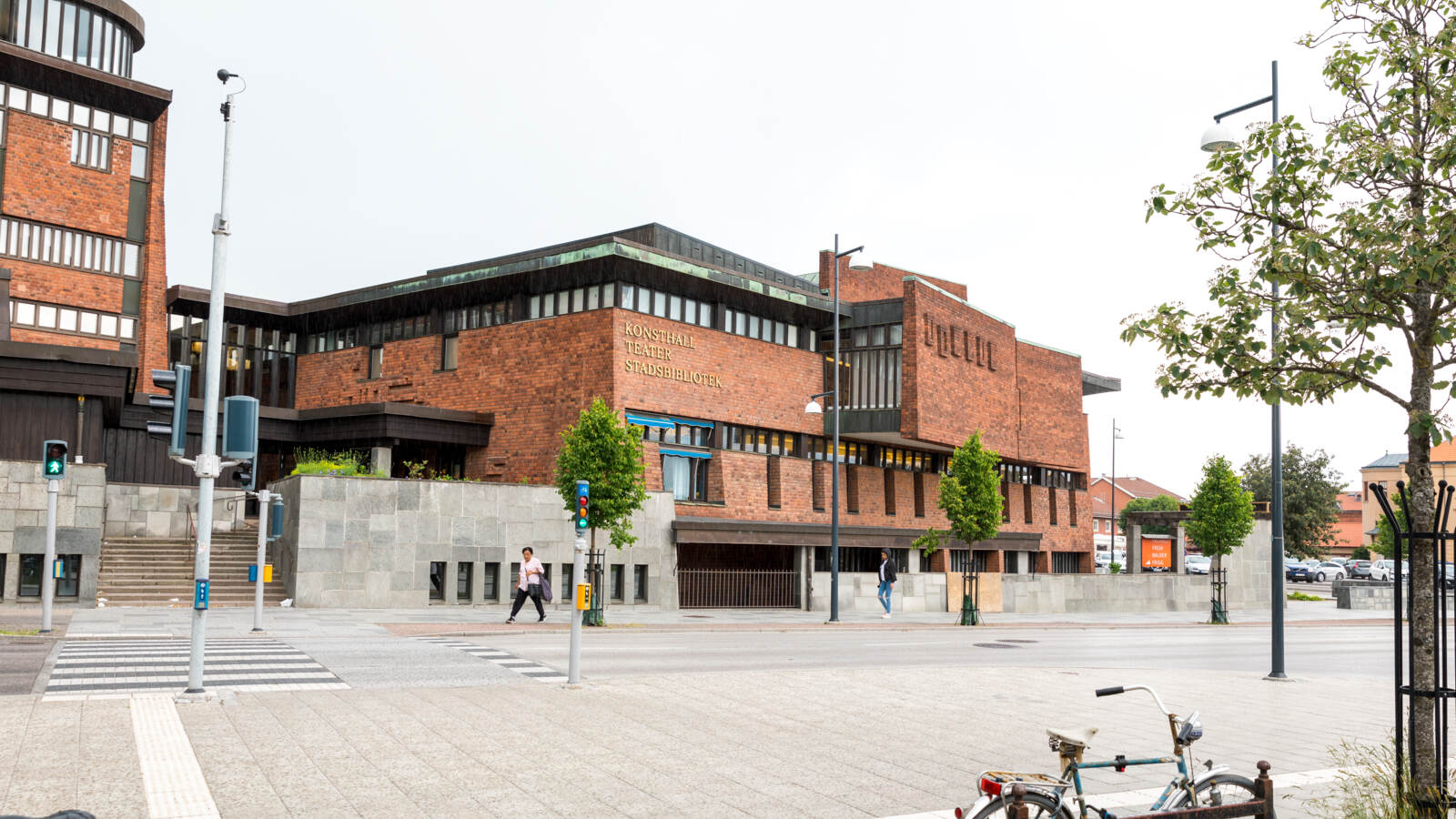 The Göteborg Opera in Skövde

Since January 2021, the Göteborg Opera has its regional stage in Skövde Kulturhus in central Skövde. Here, you may experience opera, dance, musical and concerts in both small and medium-sized formats.