What price can we put on love? In the hands of director Mellika Melouani Melani, Smetana’s delightful opera becomes an exuberant rebellion.

Desires simmer in a run-down neighbourhood, as the summer heat drives people crazy with passion, life and lust. They love, they fight, they make plans and deals. We meet the young Mařenka, who is passionately in love with a stranger called Jeník. But their love is under threat. Mařenka’s parents want to marry her off to the wealthy Vašek in order to pay off a debt. A bumpy ride to happiness begins, along with melancholy, deceit and a magnificent circus.

Director Mellika Melouani Melani dusts off this Czech national-romantic opera and imbues it with punky love, strong desires and violent rebellion against traditional norms. Is this a socially critical romantic comedy or a study of the absurd tragedy of relationships? Yes, and yes!

Smetana, who lived in Gothenburg for five years, has imbued this comic opera with irresistible charm. Exuberant, explosive and sentimental, it offers romantic arias, lively choruses and Czech folk music. The Bartered Bride has been performed at Prague’s National Theatre over 2,500 times. The production is led by the internationally successful conductor Alevtina Ioffe, who in recent years has attracted a lot of attention at, among others, Seattle Opera, Bayerische Staatsoper, and Komische Oper. This is her first appearance in Sweden.

Curious about The Bartered Bride?

Curious about The Bartered Bride?

Please note: Introductions are presented in Swedish, and there is no introduction before the premiere performance. 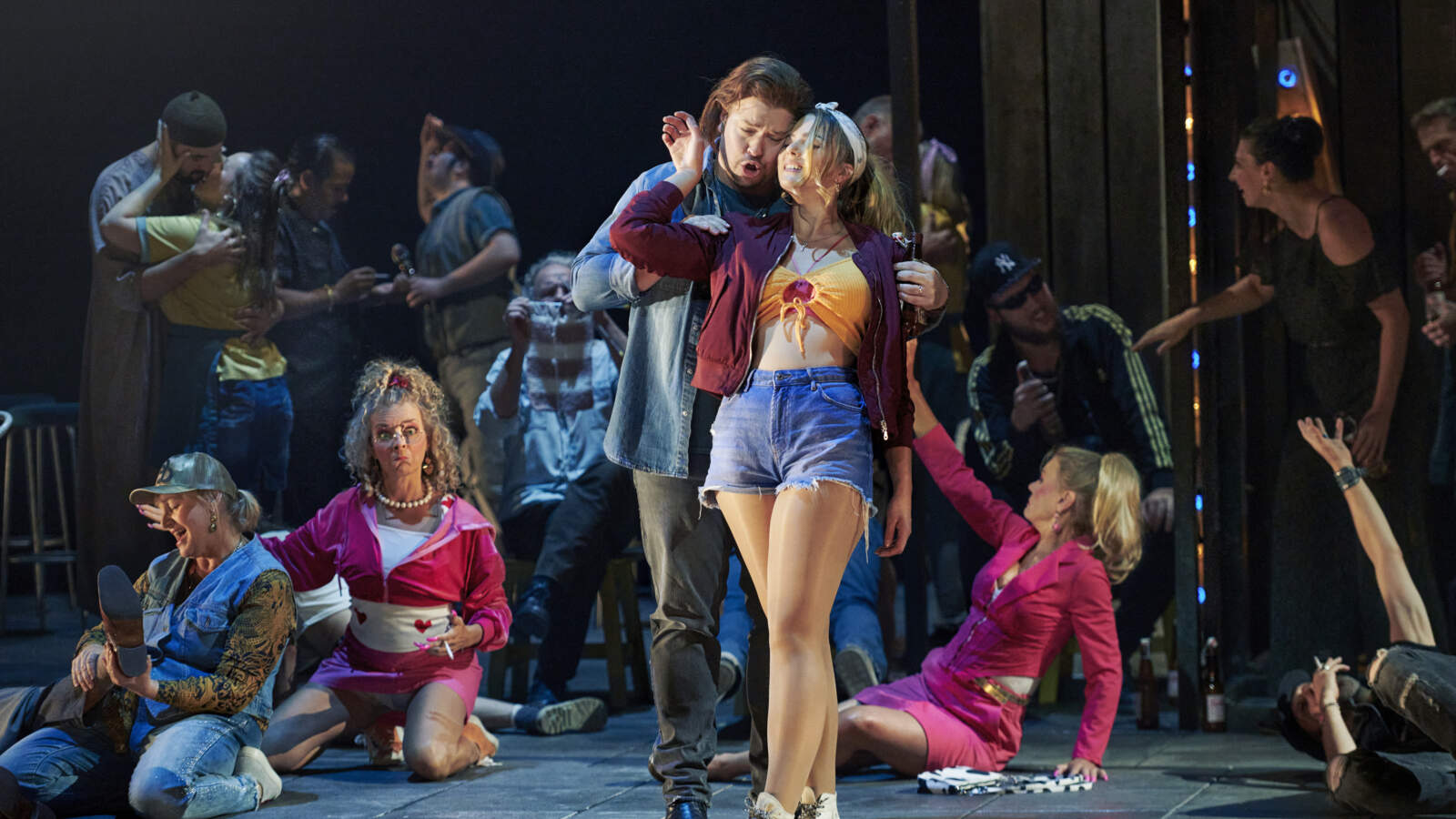 Create your own year of culture with our flexible subscription.