No other type of performance offers such a complete and close-range encounter with the singer as an art song recital. Each song is a microcosm that encapsulates an entire world or a compelling life experience. The range of moods and atmospheres is infinite and can include songs spanning different eras, styles and countries. The singer usually chooses the repertoire in consultation with the pianist, so the audience is treated to a highly personal portrait. Just experiencing the interplay between a singer and a skilled pianist often makes the concert a worthwhile experience.

It is our pleasure to welcome you to the Göteborg Opera’s Main Stage to meet some of the world’s greatest singers. With a grand piano in front of the safety curtain, the sound can be reflected perfectly, making the acoustics full and intimate at the same time.

In the second recital concert in the Grandi Voci series, we welcome not just one but three glorious internationally renowned voices, Kerstin Avemo, Ida Falk Winland and Katarina Karnéus, all of whom are members of The Göteborg Opera’s permanent company of soloists. They will be accompanied by The Göteborg Opera’s artistic director of opera and drama Henning Ruhe, himself a highly accomplished concert pianist in a previous career.

The program includes songs by Brahms, Schubert, Rangström and Debussy as well as music from operas by Bellini and Strauss.

In 1995, Grammy-winning mezzo-soprano Katarina Karnéus, Court Singer to the Swedish Royal Court, won what is perhaps the world’s most famous singing competition, Cardiff Singer of the World. Four years later, she made her debut at the Metropolitan Opera. Since then, she has performed on the world’s foremost opera and concert stages and been awarded the Litteris et Artibus medal for outstanding service to the arts by His Majesty the King of Sweden.

Soprano Kerstin Avemo made her professional breakthrough at The Göteborg Opera as the eponymous heroine of Alban Berg’s opera Lulu. Her interpretation of the role earned her both Svenska Dagbladet’s Opera Prize and Tidskriften Opera’s Opera Prize. She has sung leading roles on Europe’s major stages, had several roles written for her and has been awarded the Litteris et Artibus medal for outstanding service to the arts by His Majesty the King of Sweden.

Multi-award-winning soprano Ida Falk Winland also made her breakthrough at The Göteborg Opera, playing Cleopatra in Handel’s Giulio Cesare. Since then, she has appeared at world-famous opera houses such as La Scala, Glyndebourne and Covent Garden.

The three singers have previously sung bel canto together two by two. Katarina Karnéus and Ida Falk Winland appeared together in The Göteborg Opera’s production of Bellini’s Norma, both winning awards for their performances: Karnéus Svenska Dagbladet’s Opera Prize for the title role and Winland Tidskriften Opera’s Opera Prize for her Adalgisa. When Kerstin Avemo’s Juliet met Katarina Karnéus’ Romeo in The Göteborg Opera’s concert production of Bellini’s I Capuleti e i Montecchi, they created the kind of magic that saw overwhelmed audiences contacting the opera house to express their thanks for many months to come.

As a concert pianist, Henning Ruhe has won many international competitions and given solo and chamber concerts on prestigious stages in Europe, North America and Asia. Today, he is The Göteborg Opera’s artistic director of opera and drama.

Memories of past performances 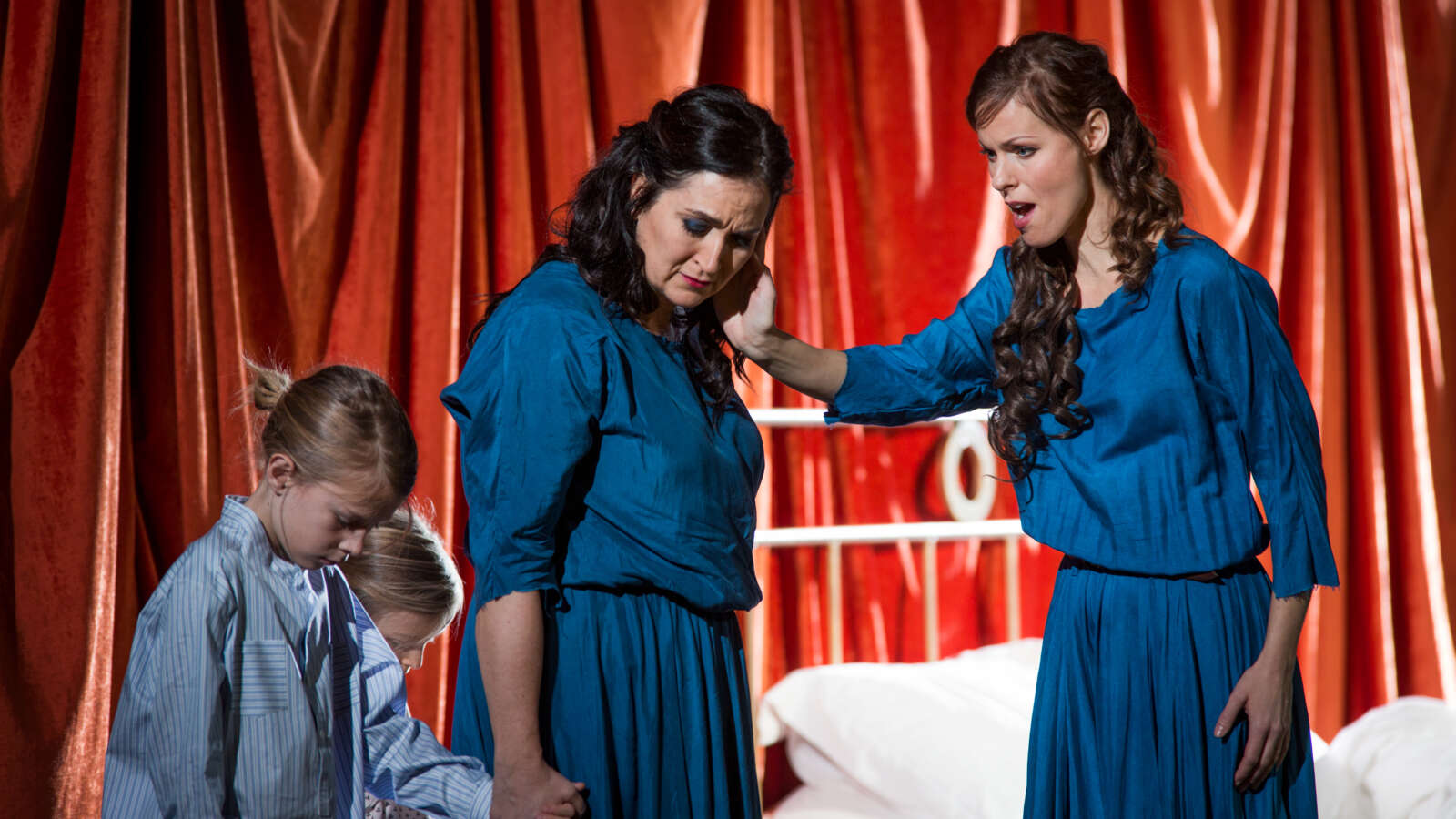