Opera in three acts by Giacomo Puccini (1858–1924). Libretto Giuseppe Giocosa and Luigi Illica based on the play by Victorien Sardou.

A fiery love triangle by Puccini, the master.

Puccini’s much-loved opera about the singer Tosca, the artist she loves and the police chief she hates. Revel in the fiery drama and seductive music.

Tosca is a fiery, dramatic love-triangle with the feel of a thriller and a plot that stretches across less than 24 hours. It connects with audiences on a deeply emotional level, presenting an incredibly strong heroine and a truly cruel villain in the lead roles – all captured within Puccini’s achingly beautiful melodies.

The singer Floria Tosca is in love with artist Mario Cavaradossi, who has been arrested by the brutal chief of the secret police Scarpia. Scarpia lusts after Tosca and plots to exploit her love for Cavaradossi so as to bend her to his will. This destructive power struggle reaches us through some of Puccini’s most beautiful arias, like Tosca’s prayer "Vissi d’arte" and Mario Cavaradossi’s emotional knockout "È lucevan le stelle".

American-Italian director Lorenzo Mariano has dressed this production in the trappings of Hollywood’s film noir era. The plot is set in Italy of the 1930s – a dark, dramatic period marked by Mussolini’s oppressive rule. At last this stunning production can enjoy its long-awaited revival. 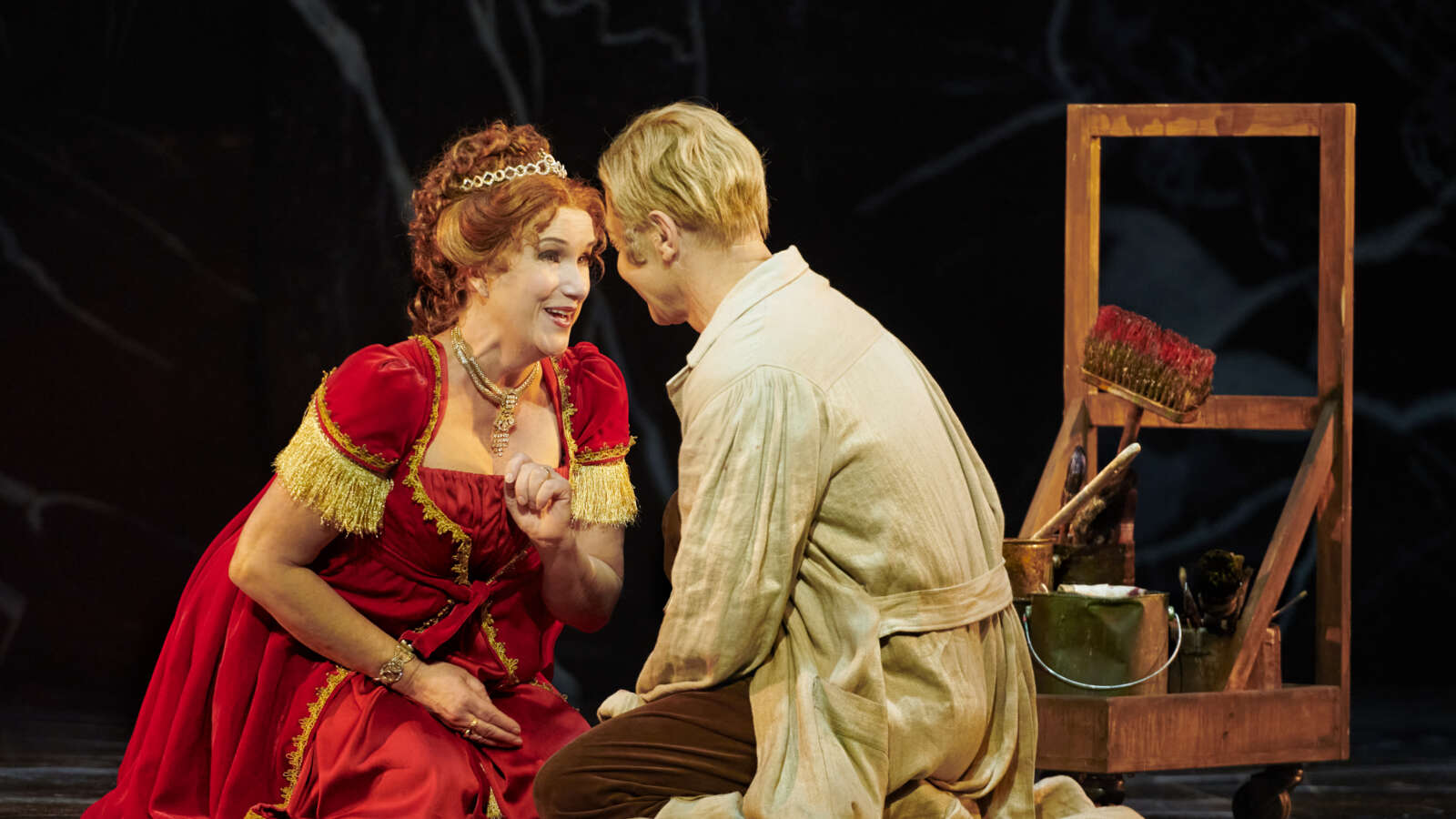 Videos from the 2011 production

The trailer and an interview with director Lorenzo Mariani