As a hated lackey of the ruling elite, Rigoletto moves between heaven and hell, between society’s eccentric, glamorous heights and its sordid underworld. Rigoletto’s aim in life is to protect his daughter Gilda from the evils of the world. But Gilda doesn’t want protecting. Eager to live to the full, she falls hopelessly in love with the philandering Duke of Mantua. A joy for life is mixed with despair, omnipotence with powerlessness. Rigoletto soon has no option but to make a fateful decision.

German director David Bösch takes a heartfelt look at people and their dramas. His minimalist, ingeniously lit production highlights the human drama in a ruthless world where joy and hope always remain a faint glimmer just out of reach.

Verdi masterfully portrays his psychological insights through the music, and he personally considered Rigoletto to be his best opera. The title role is sung by Icelandic baritone Ólafur Sigurdarson, who in recent years has appeared as Alberich in our production of Wagner’s Der Ring des Nibelungen. His daughter Gilda is sung by our house soloist Ida Falk Winland, whose debut in the role at the Royal Swedish Opera left the audience and critics grasping for superlatives. Italian tenor Davide Giusti appears as her lover, the Duke of Mantua. On the conductor’s podium is his compatriot Francesco Angelico, Music Director at the Staatstheater Kassel and a frequent guest conductor at leading international opera houses.

Behind the scenes
Introductions

Listen to the panel discussion

Listen to: ”A playground for cruelty" – a panel discussion about Verdi’s Rigoletto

GöteborgsOperan · A playground for cruelty – panel discussion about Rigoletto

Learn more about our panel discussions 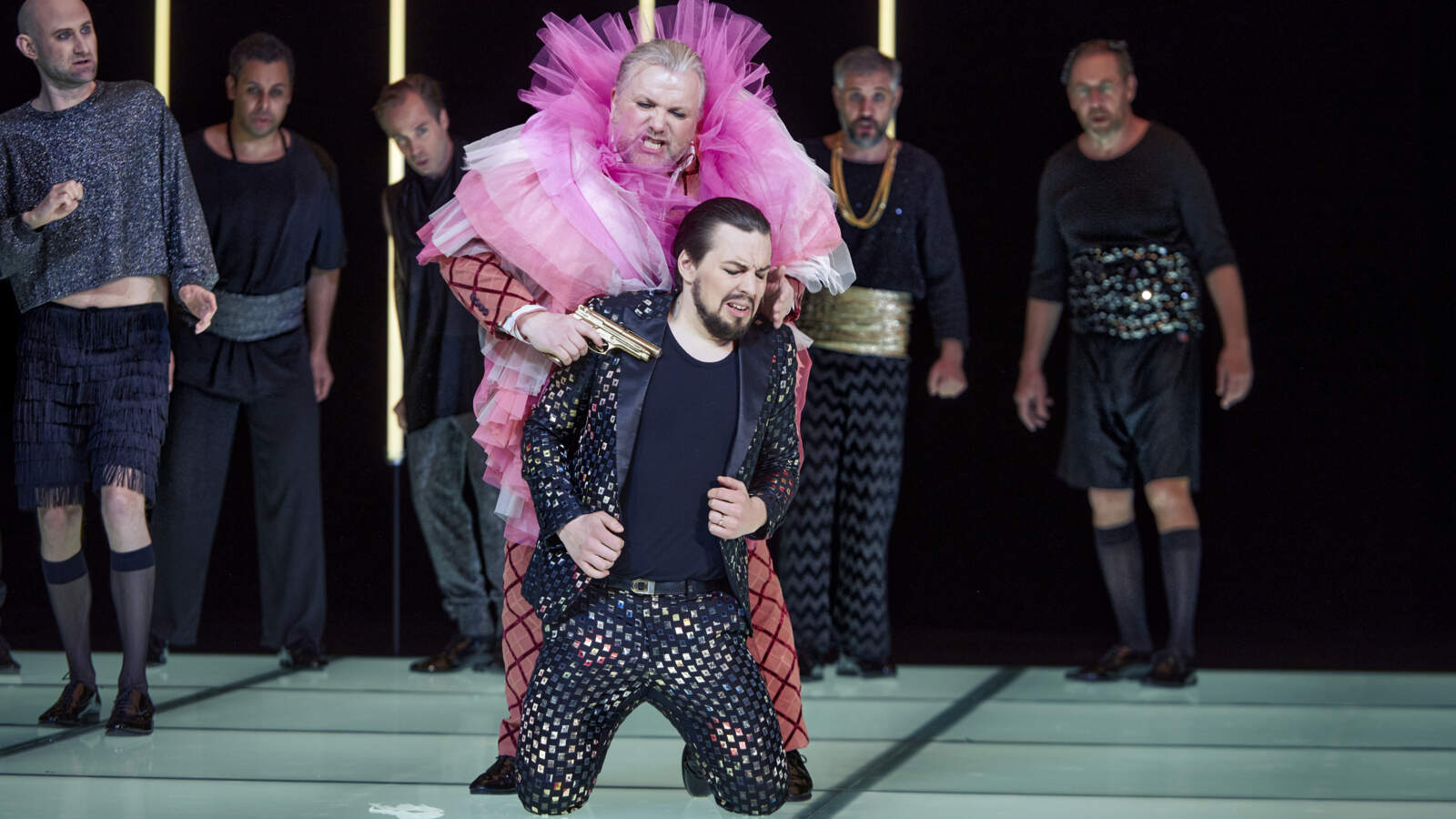