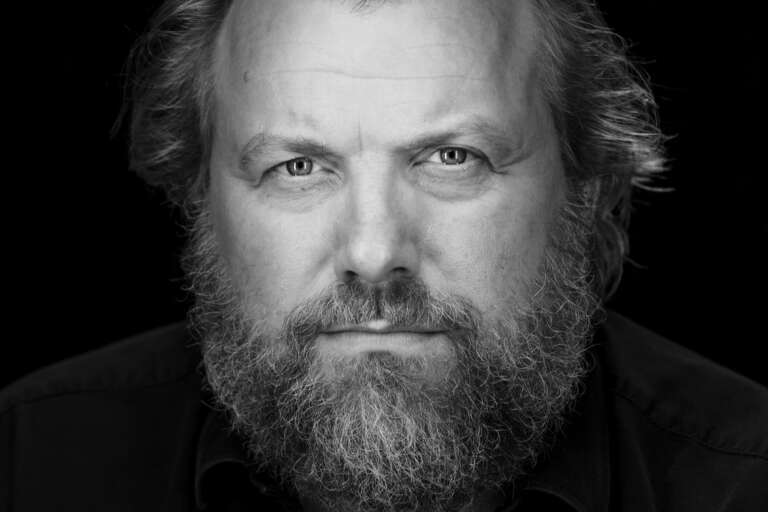 Icelandic baritone Ólafur Sigurdarson has previously been seen at the Göteborg Opera as Alberich in Das Rheingold, Siegfried and Götterdämmerung.

Other Recent appearances include Biterolf at the Bayreuth Festival, Telramund in Lohengrin at Grand Theatre Liceu in Barcelona, title role Macbeth at the National Opera in Prague and the role of Miller in Luisa Miller for English National Opera to name but a few.

Other appearances include debut at Wexford Festival as Sancho Don Quichotte, a return to Prague National Theatre with the role of Telramund Lohengrin, title roles in Wozzeck and Flying Dutchman at Finnish National Opera. He was also seen as Falstaff at Opera Omaha and Opera Colorado and as Rigoletto at Minnesota Opera.

For his portrayal of Rigoletto and Scarpia Ólafur is a recipient of both the Icelandic Theater Awards and the Icelandic Music Awards.