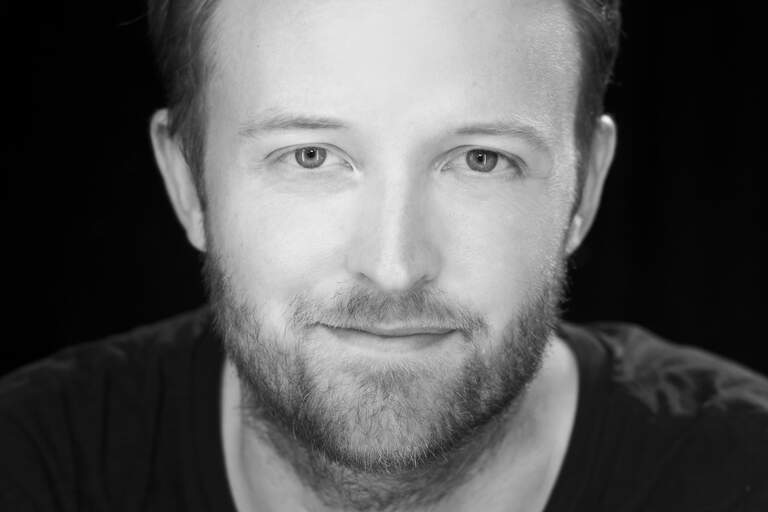 Markus Christensen trained at the Academy of Drama and Music at the University of Gothenburg. He has appeared in the musical Oliver! at The Göteborg Opera and played roles such as Shakespeare in Something Rotten! at Wermland Opera, the swallow in Thumbelina at Örebro Länsteater, and Jonatan in The Brothers Lionheart at Kristianstad Theatre. Markus has also appeared in the Malmö Opera productions of Miss Saigon and Dr Zhivago.

Markus was also the band leader/pianist for Tills Döden Skiljer Oss Åt, a Swedish translation of the musical I Love You, You're Perfect, Now Change, and played bass in Songs For a New World at Lilla Beddinge Theatre.