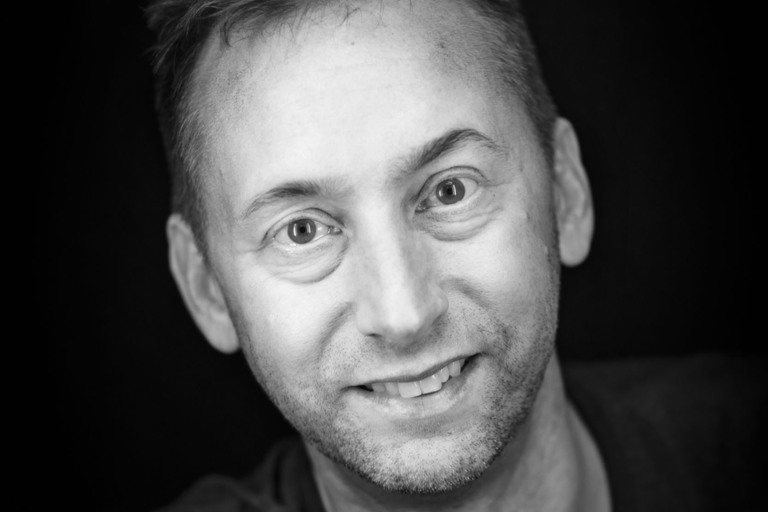 Anders Wängdahl trained at the Ballet Academy in Gothenburg and BodyWork Dance Studios in Cambridge. He has worked as a singer and actor since 1993 in productions such as the Addams Family, Blood Brothers and Kharmen.

At the Göteborg Opera, Anders Wängdahl has performed in a number of musicals including the roles of Jehan Frollo in Disney’s The Hunchback of Notre Dame – The Musical, Monsieur André in The Phantom of The Opera, Hubert in Hair and Mingo in Crazy for you. Anders has also participated in productions such as Les Misérables, Jesus Christ Superstar, Miss Saigon, Cats, Mary Poppins and Guys and Dolls.

Anders Wängdahl makes up one third of the Swedish entertainment group Duratrion. The group has both written and performed in the Gothenburg Opera’s Christmas shows Jultrad-i-trion and A Christmas Carol. 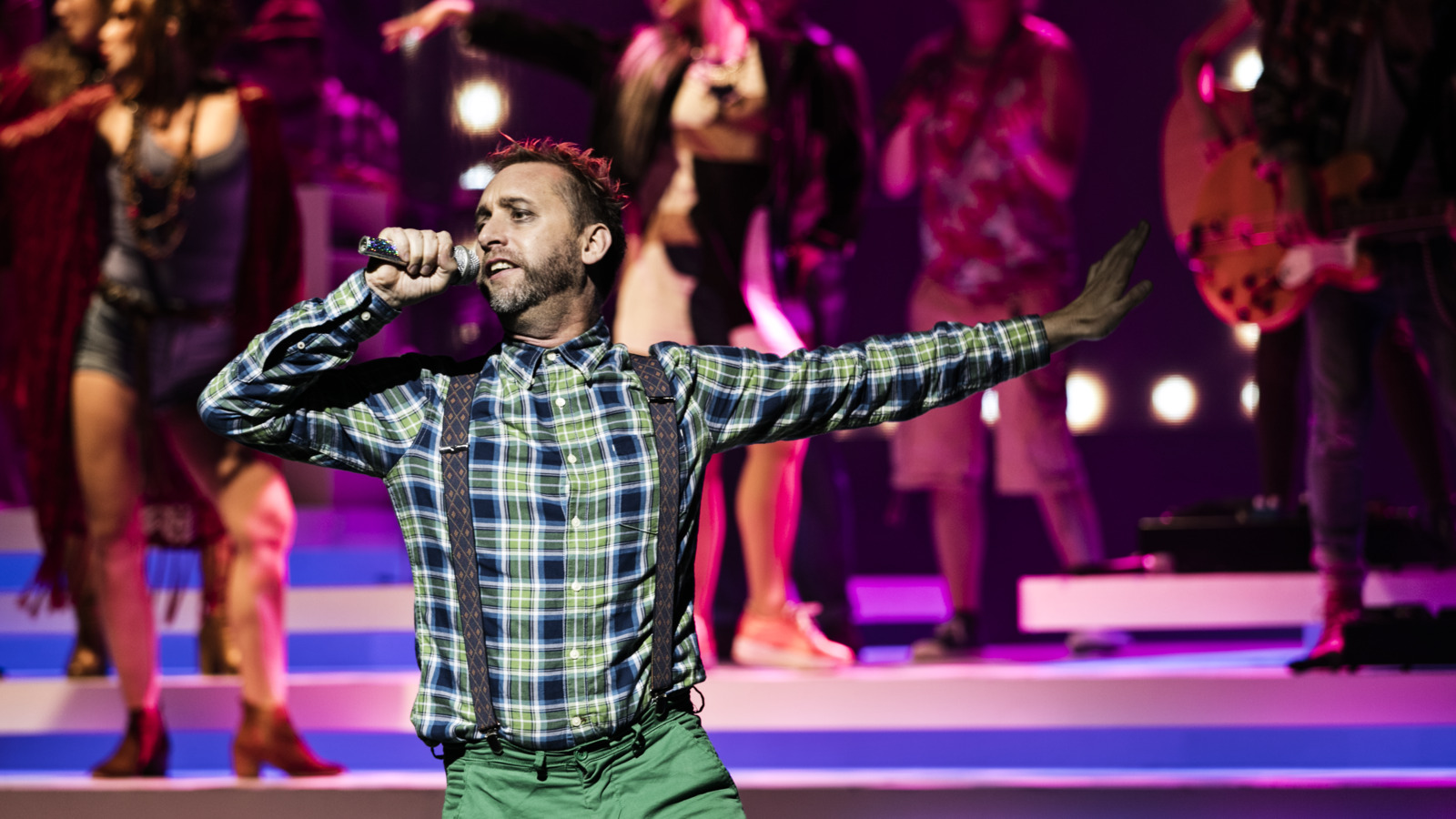