A gruesome massacre takes place in Bohuslän at the dead of winter. The sole survivor, a young woman, is faced with the dilemma of whether to satisfy the dead victims’ call for revenge or to surrender to love. This operatic adaptation of Selma Lagerlöf’s classic novel is an unforgettable experience.

Three male strangers break into Solberga parsonage, massacre everyone in sight and steal the hoard of silver belonging to Sir Arne, the parson. The sole survivor is the family’s foster daughter Elsalill. She is taken into the care of Torarin, a pauper, who brings her to Marstrand in the hope of relieving her grief and thirst for vengeance. But Elsalill’s misfortune grows greater still. Unaware of the truth, she falls in love with her family’s murderer, Sir Archie.

The dead victims return to torment the living and show the way to vengeance. But Elsalill’s love for the murderer is strong. Perhaps stronger than her devotion to her beloved best friend, her foster sister.

This operatic adaptation of Selma Lagerlöf’s tragic drama is an intense experience set in 16th century Bohuslän at the dead of an icy winter. Director Mattias Ermedahl focuses on moral conflicts and the interplay between nature and humans, a theme reflected in the film-inspired imagery of award-winning set designer Lars-Åke Thessman. The moonlit icy landscapes, the borderland with the world of the dead, the traumas of the living and the arcane power of nature – all these elements are interwoven in this outstanding production. Every bar of the music reflects the sea and Bohuslän’s coastline, not least in the final scene when the ice melts and the sea opens its doors.

Julia Sporsén portrays Elsallill and Sofie Asplund her dead foster sister, while Anton Eriksson takes the role of the tormented murderer Sir Archie. Tomas Lind appears as Torarin. Patrik Ringborg, one of Sweden’s most internationally demanded conductors, not only conducts the opera, but is also behind the reissue of this radio opera from 1959.

The sea and Bohuslän’s coastal landscape can be heard in every bar of Herr Arne’s Penningar, in the same way as in Nystroem’s even better-known works Sånger vid havet and Sinfonia del mare. He lived in Bohuslän, and he drew inspiration from he the sea, as well as from the French Impressionists.

Using Selma Lagerlöf’s short novel as the basis for a libretto was a truly inspired choice. In his succinct style, Bertil Malmberg has created an effective and arresting libretto. Herr Arnes Penningar was successfully premiered on stage at Stora Teatern in Gothenburg in 1961 with Rut Jacobson in the role of Elsalill. Its revival in 1975 also drew much attention and was highly popular with audiences.

In light of this, Herr Arnes Penningar is an opera that is more at home in Gothenburg than anywhere else. 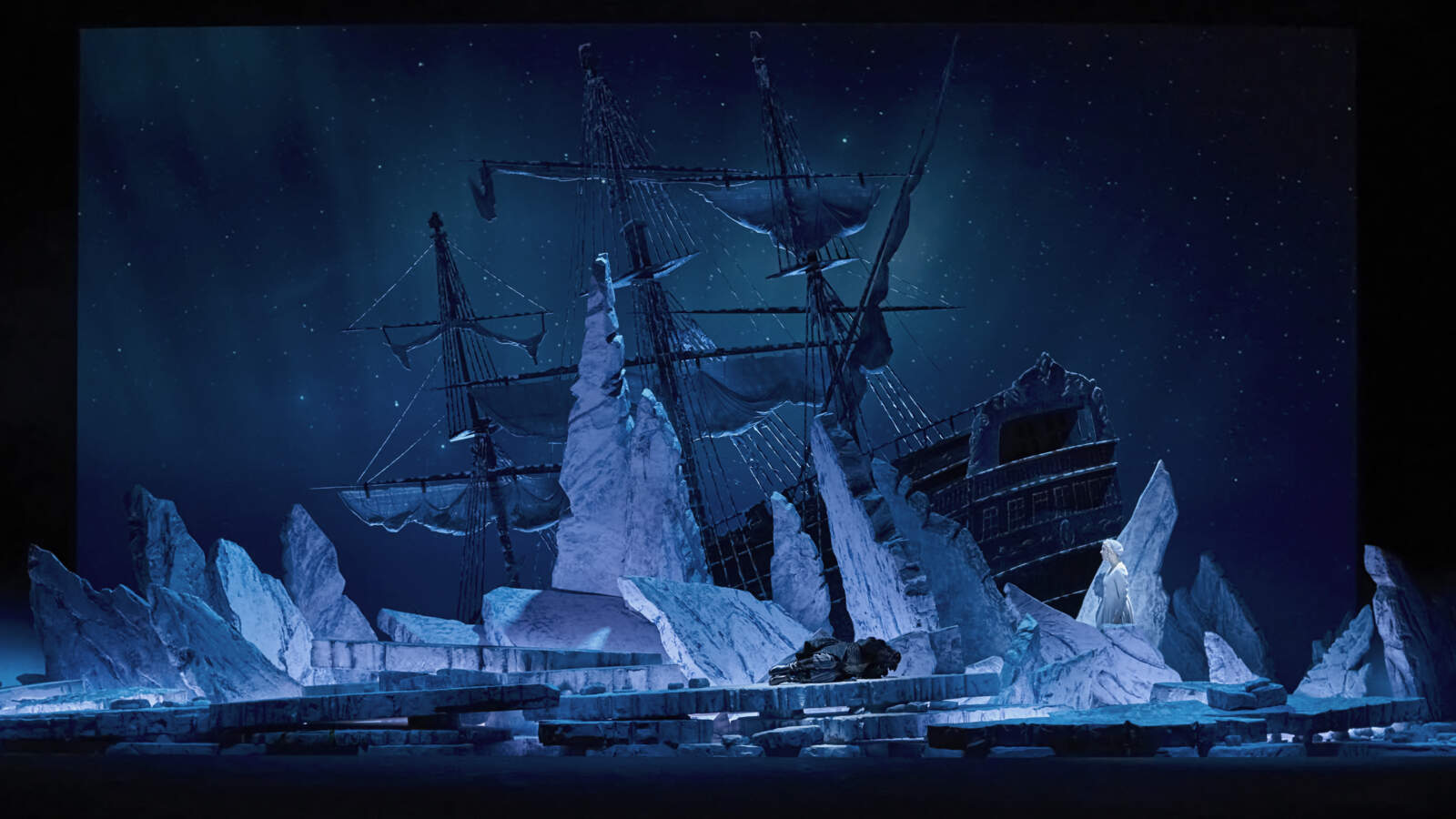